The “Wooded Landscape” by Jan Hackaert, the compelling story of a painting saved by the “Monuments men”.

Our painting “Woodland Landscape” by Jan Hackaert, Dutch master of the Golden Age, brings with it an incredible story linked to the vicissitudes of the Second World War. The painting belonged to the renowned Dutch painting collection of Adolphe Schloss, a German Jew who had taken French citizenship in 1871, during the Franco-Prussian War, a collection on which Hitler had his eye. Thus, in 1939, to protect the paintings, the Schloss family secretly organized their relocation to Le Chambon, on the property of the Dutch bank Jordan. On April 10, 1943, following a tip from the driver who had transported the works in 1939, the Vichy authorities searched Le Chambon and on April 16, 56 boxes left the property for Germany, to the Hitler Museum and to the Goering’s private collection. It was thanks to the scrupulous notes of Rose Valland, who saw the works arrive at the Jeu de Paume in November 1943 before their final departure for Germany, that the paintings were gradually recovered at the end of the war.
“Wooded Landscape”, along with 69 other paintings, was auctioned by the sons of Schloss on 25 May 1949 at the Galerie Charpentier,
In 2019 166 works have not yet been returned but some of them, recognized in foreign museums or in sales, are or have been the subject of legal proceedings or requests for return through the diplomatic channel. 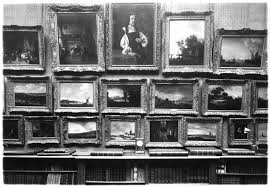 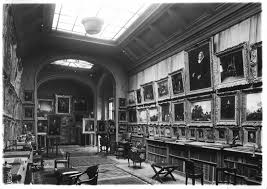 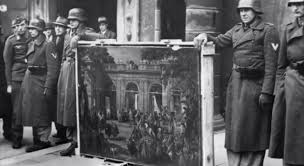 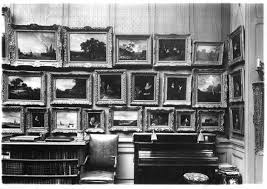 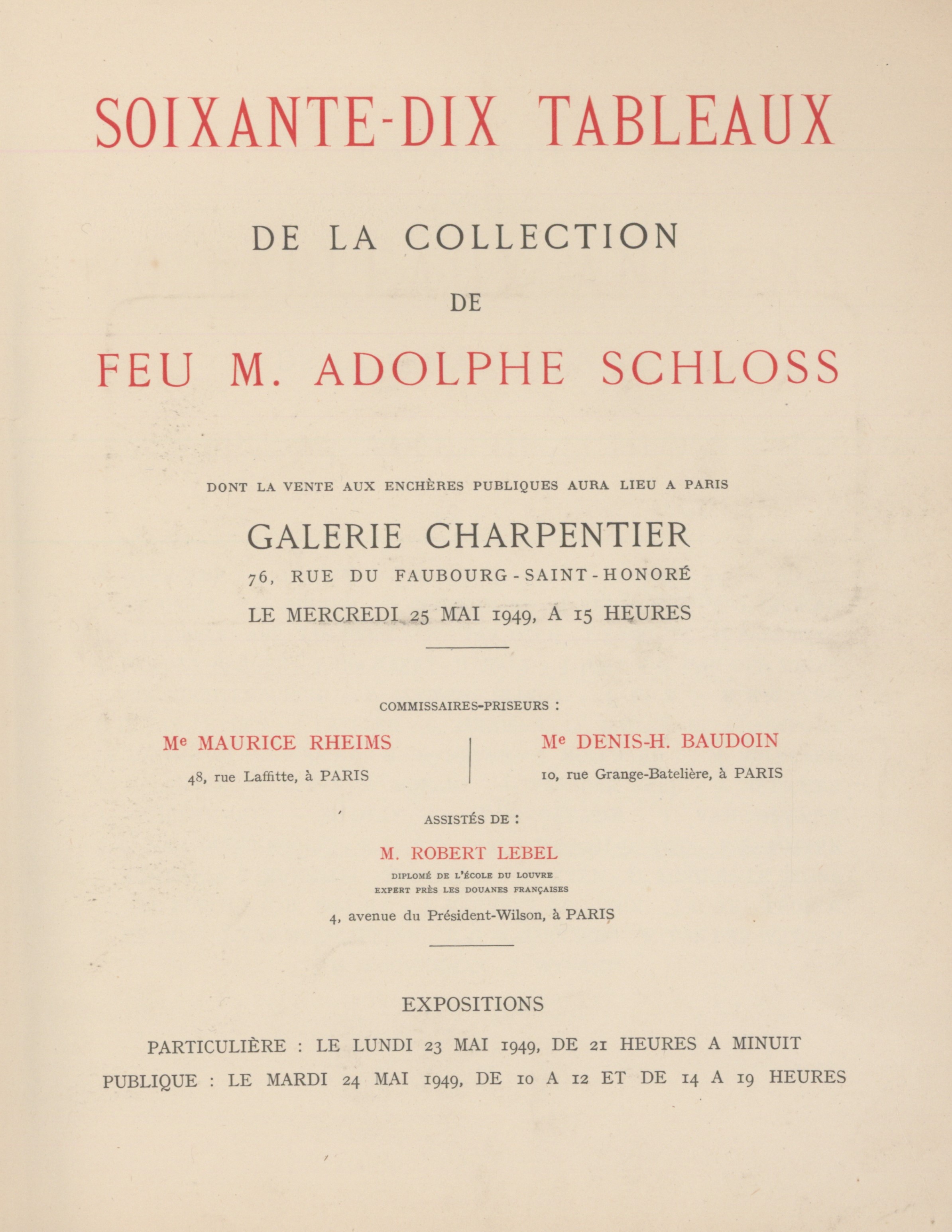 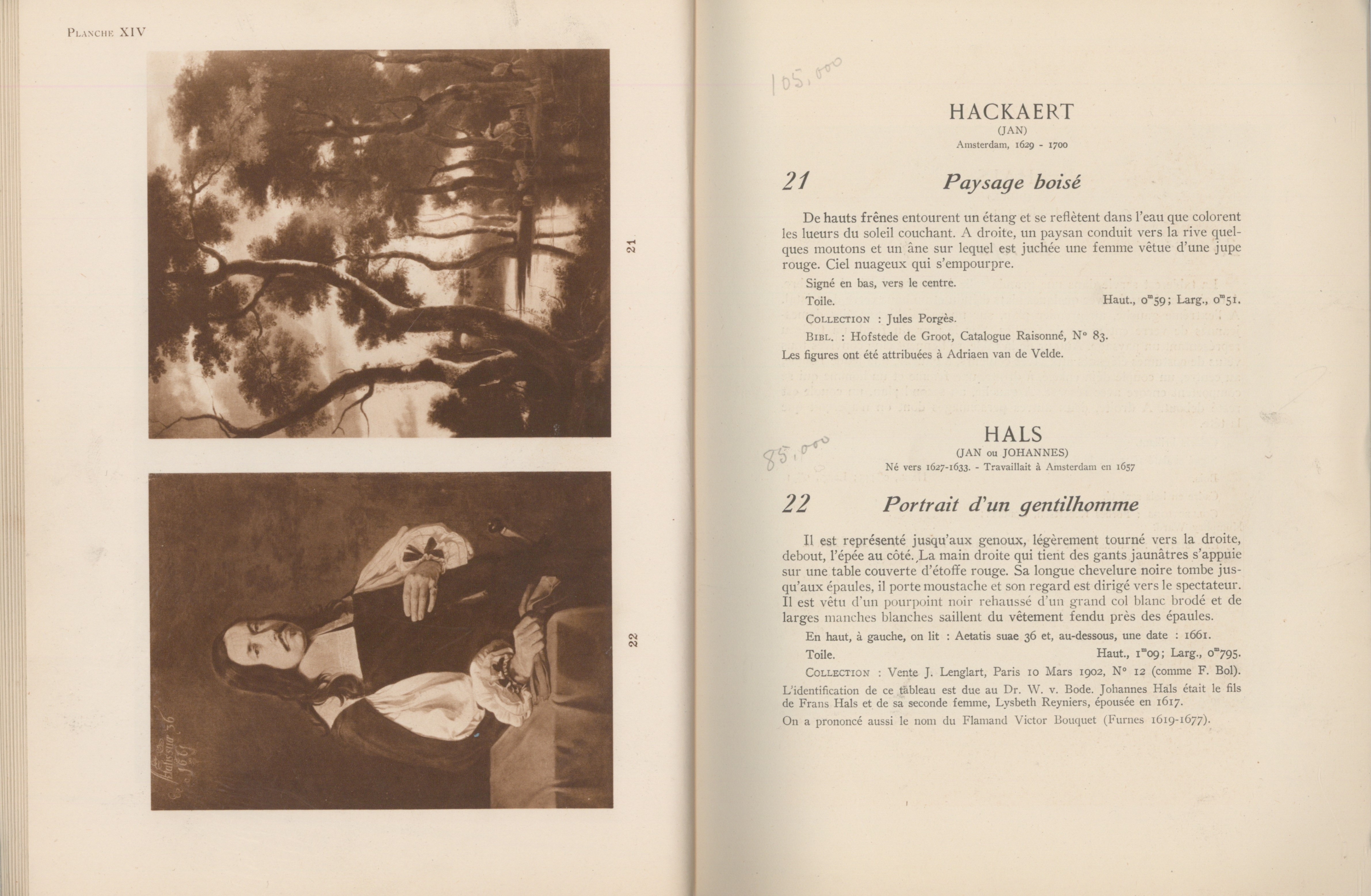 Via San Felice, 46/B Pistoia